The capital of the republic is Nalchik - a major cultural and scientific center. It is a city-resort of Federal importance with a population of 295 thousand people. 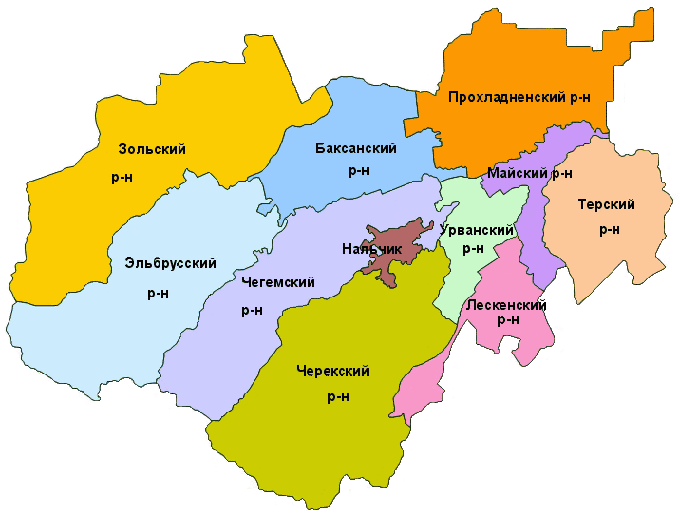 ON THE SCHEME OF TERRITORIAL PLANNING